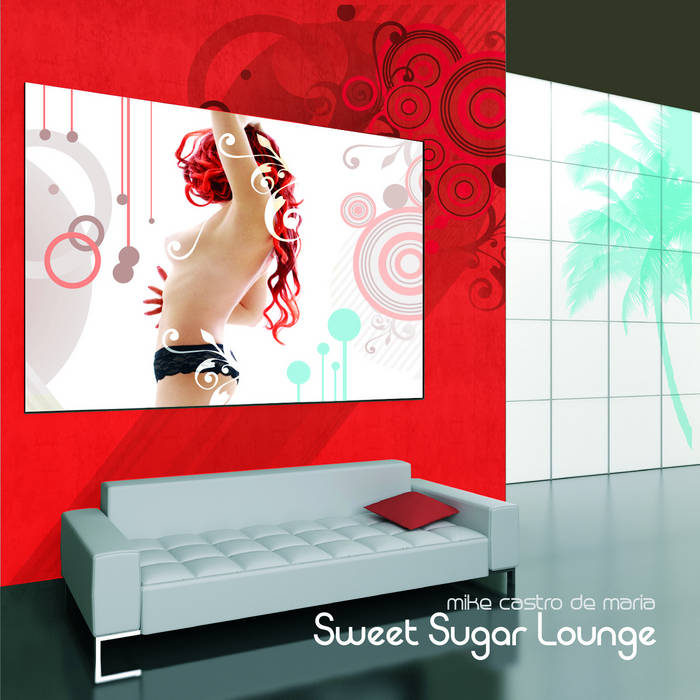 In 2010, after two years of work on different tracks, the "Winter games" Single was released. This is an electronic drum & bass track.

In 2011, he released "Tempus fugit" the first opus of the Ultrasonique series. ... more

Bandcamp Daily  your guide to the world of Bandcamp

Benji B talks about his new compilation ‘Deviation Classics’